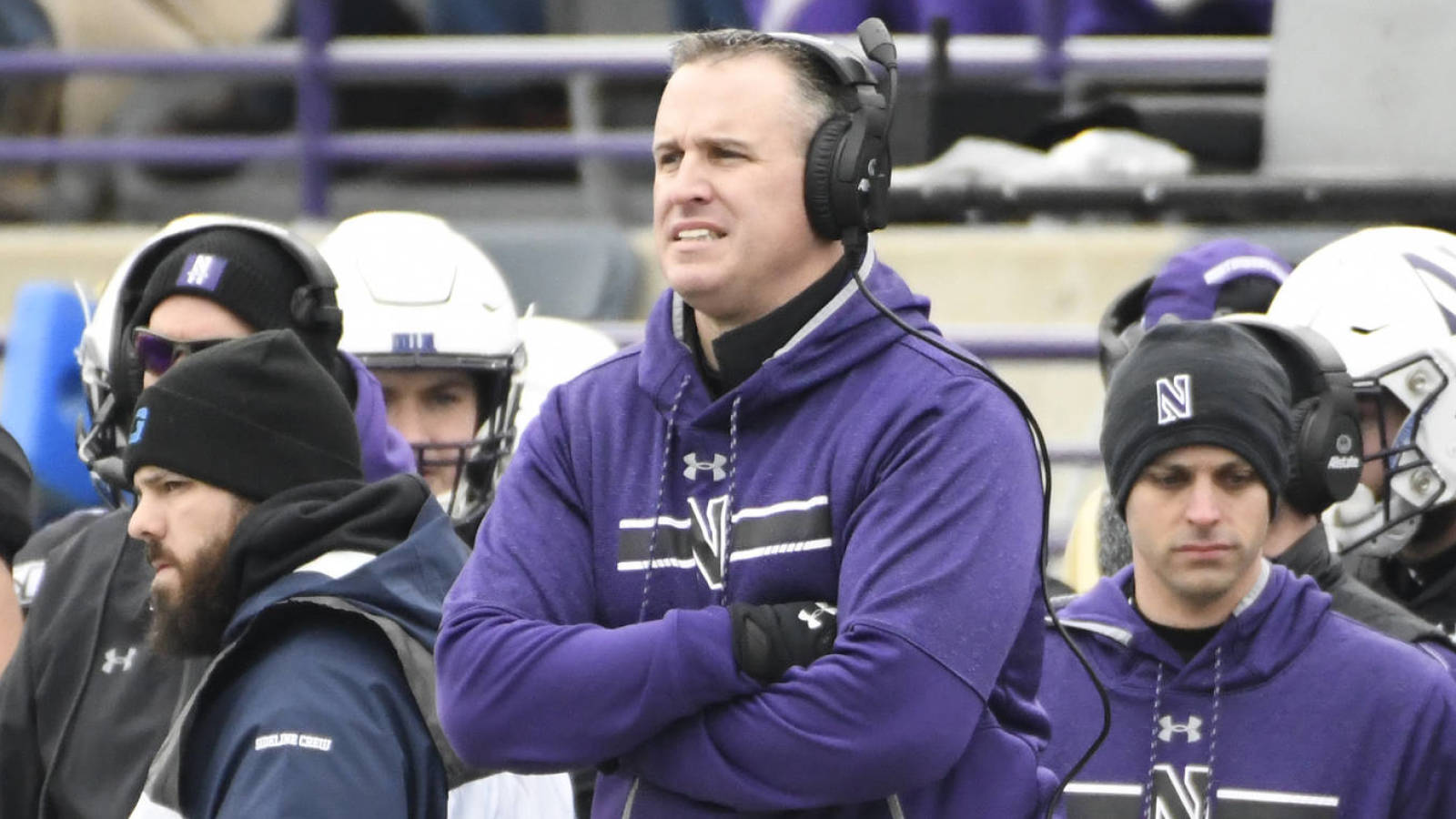 The Northwestern Wildcats are doing everything they can to not lose head coach Pat Fitzgerald to the NFL or a massive college program.

Northwestern confirmed on Wednesday that Fitzgerald has put pen to paper on a contract that runs through the 2030 season. The 46-year-old is the winningest coach in Northwestern history and earned the 2018 Big Ten Coach of the Year award and also 2020 Bobby Dodd National Coach of the Year honors. Fitzgerald guided the Wildcats to two Big Ten West Division titles in the past three years and to four bowl wins over the past five seasons. He has 106 career victories as Northwestern head coach.

“From the moment I stepped on campus as an undergraduate, I have believed this is the finest University in the country, with the potential to offer an unmatched student-athlete experience,” Fitzgerald said in the prepared statement. “Stacy, Jack, Ryan, Brendan and I have always been grateful to call Northwestern our home, and be part of the Wildcats family. With the unparalleled leadership of President Morty Schapiro, athletic director Jim Phillips, senior vice president for business and finance Craig Johnson, vice president and general counsel Stephanie Graham, athletic department chief financial officer Kevin White, and Chairmen Lanny Martin, Bill Osborn and Pat Ryan, alongside so many others, we have built the foundation to compete for championships in tandem with the best academic and personal development opportunity anywhere in college football. We all have a lot to be proud of, but our best is yet to come.”

Northwestern went 6-1 during the 2020 regular season but fell to the Ohio State Buckeyes in the Big Ten Championship Game. The Wildcats then toppled the Auburn Tigers in the Citrus Bowl on New Year’s Day.

“We have one of the best coaches in college football and, more importantly, a leader uncommonly suited to this University,” athletic director Jim Phillips added. “Over the course of his tenure, Coach Fitzgerald has built a culture of unwavering belief in excellence both on and off the field, and led our Wildcats to unprecedented sustained success. They boast incredible achievement in the classroom, in the community and in competition, and will for years to come.”